Get fresh music recommendations delivered to your inbox every Friday.

from Lady Psyché and her Heart Mechanix by GLEAM 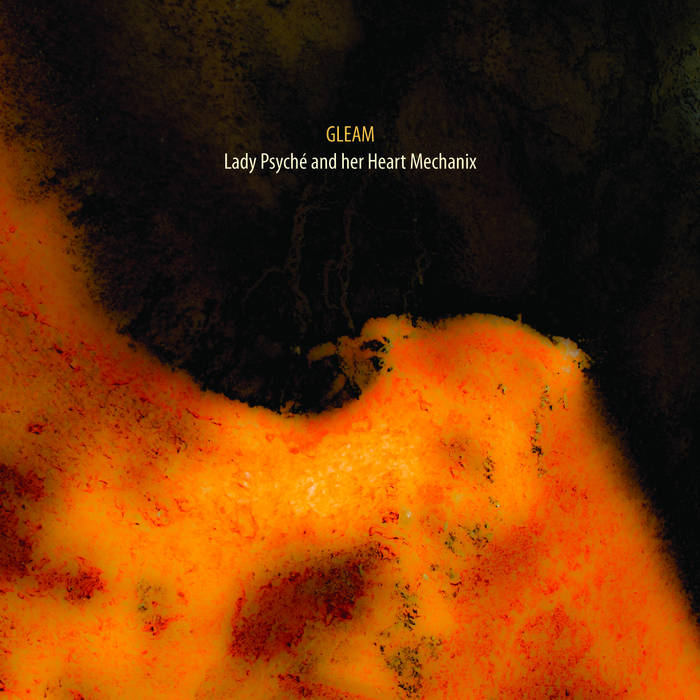 So I crumbled off on an old worn mattress
Seven beds arranged in square
in the center, mostly anything
including fire, picks, liquorice
cautious first, slowly confident
we paced our way through a desert night

The best of us ventured into gurgling teas
Others strolled, Dave Pàiza, me,
Got this picture in mind: Bred’of, the moonlight,
The artist’s head is where the rays collide
I think OJ took it, yes he did
Complaining he had no tripod with him

Later came a young man
Floating in a Berber dress
Made us stand, made us dance
Made us Berbers just like that
And then the tune came at last
Sort of drawn out from that hopeless land

we got off the main road
pushed our horses in the sand
Dave Pàiza knew no rest,
only then recognized a slight hazard
happened to be alone in the dark
all the seven of us in the last desert before Atlantic obscurity

Silence had it coming
Ceppia stuck his leg in an ashtray
Or was it OJ? Nevermind,
Anyway, they had a brief fight
Discharged hygienic precautions
Fragments of chatter by moonlight motions

Mr. Nelly Hassan Power
Including smelly reflections
Played a starving character
grandly fit in that cold theatre
I just know what he once told
This is where he wanted to go
Morocco

Laying still, there’s Pàiza B
He’s even too tired to feel
Shìssa smoke and cheap guitar
He’s judging art under the stars
We shared the dirt, the stink, the sand
And again that Berber dance

Both the things we might have done,
would have turned to be clearly wrong
not that I think that our aims were noble
there were times we almost got in trouble
so we dashed away and called the guys
they were handing out medicines and probably,
some merciful lies

from Lady Psyché and her Heart Mechanix, released December 12, 2010