Get fresh music recommendations delivered to your inbox every Friday.

from Zeroland (part I) by GLEAM 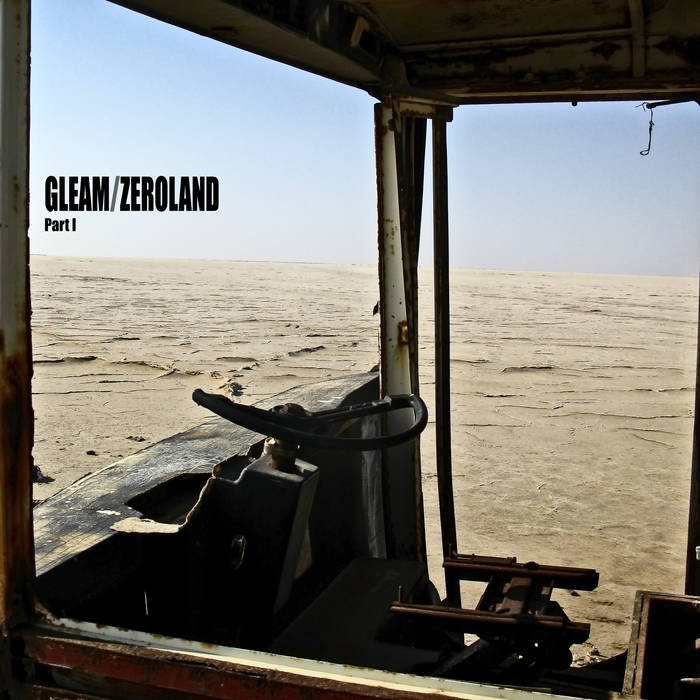 «We escape turning to children on our own accord, we apologize to no avail for the wrongs done in the past, we talk to ourselves as we no longer are and even with a fallen little princess; we stagger on Chinese meridians and we still cling to ancient oaths, lucidly chained to our provincial habitat. A piano that would want to sound as indefinite as a recollection prevails and the bass guitar more and more represents time digging the soil of sterile experience and certainly not that of wisdom;
This song is about the melancholic part of childhood and it’s entitled "Iuvenilia"»
(from www.gleamstation.com/2013/10/cinque-paragrafi-capitolo-primo.html)

i swear i'll never lie to you again

now that he's grown
it's a blur, it's a stone
the dim sound of it all
and the lump in the throat
still endure...
then tapping on chinese paths
(his frigid meridians)
that anguishing energy is just cancelled
as easy as that...
thus turned into a movie scene
impassive outsider to it
no more ancient sorrow hides within
and you come talk to me
promoting traditional psychology?